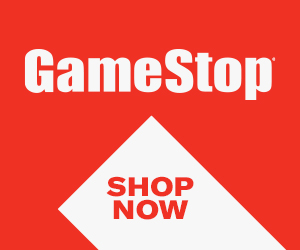 Shop new Deals of the Day at GameStop.com! 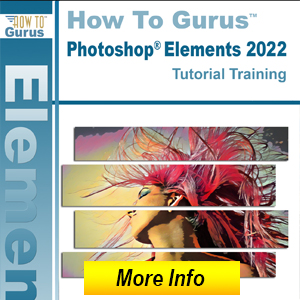 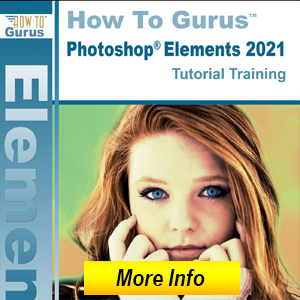 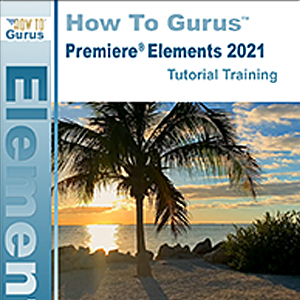 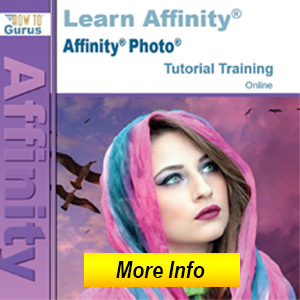 As an Amazon Associate I earn from qualifying purchases.

Let's make a Recovery Compass and give it a test.

How to Make a Recovery Compass in Minecraft 1.19

Minecraft pack.mcmeta files, unzip to get the file:

Minecraft 1.18.1 moved the diamonds. I show you where to look to find diamonds easily. Then we dig down and I show you how to find diamonds in Minecraft 1.18 by digging way down. Then the right way to mine for diamonds that will give you the best chance. Along the way we have some quick adventures with finding a huge cave, fighting a skeleton, and take care of some silverfish. Plus we collect a lot of other ores as well.

(Video at end of article)

And what just happened to cause her channel to go from less than 4000 subs in September to well over 1 1/4 million in January?

We are going to look a the meteoric rise of JellyBean on YouTube. Stick around to the end to see the 3 ways JellyBean used the YouTube algorithm to generate this massive growth in her channel.

First off, who is JellyBean? That one is easy to answer as she is a gamer mostly on Twitch who plays many games but slightly favors Minecraft. She has amassed over 100,000 Twitch subs and gained a Twitch partnership, so she already has developed a system for success.
She initially set up her YouTube account in October of 2020 but for the next several months she only uploaded 4 videos based on her Twitch channel.

Then this summer she began to prepare for a major assault on YouTube with a solid plan for success, based on lessons learned on Twitch.

You can see this in how she set up her marketing, had new artwork created for her different channels. and probably laid out a series of ideas for videos.

Then on October 21, 2021, she tried something different, a YouTube short with a gag video about Mexican Dream and she found her niche. This quick video did very well and soon JellyBean was seeing quick growth in her subscriber count, possibly helped by pointing her Twitch audience over to YouTube to see her new short videos. This led to a short video comedy format, often reading, and replying to comments.

By mid-November JellyBean had very substantial growth, more than doubling her subscribers in only 2 months, something which most YouTubers only dream of doing.
But then something happened that changed everything, JellyBean put up a viral video on Nov 11. It took a couple of weeks for the video to get traction but then her channel began to explode.

Anatomy of a Viral Video

So, what kind of a video could have done this? Was it her new shorts video style? Partially yes, her personality was certainly in the viral video.

What hit big was a video about Dream, a very popular YouTube Minecraft streamer, where she discovered something other Dream fans had failed to spot. So, it was a video by a Dream fan for Dream fans.

With a little bit of detective work and a good eye she discovered something new.
I put the link for that video in the description and it is definitely worth a look, plus it is less than 60 seconds long.

Now why did this go viral? That is something that is always hard to discover but here are some things that could have helped. The first and most importantly its subject was Dream, an amazingly popular YouTube creator in the Minecraft niche with over 28 million subscribers. Then the topic was something people have been talking about for a long time, will Dream do a Face Reveal since he never shows his face. So, very popular YouTuber, very popular topic.

That still will only get a video so far, but since it is a YouTube short, people watch the whole video and probably go and watch a few other videos that JellyBean has uploaded and since those are also shorts, they are also watched clear through to the end.

And here is the important part, that is exactly the kind of behavior in viewers that the YouTube algorithm is looking for. High click through rate (the subject of the video), High watch time (shorts do great here), and viewers went on to binge watch several more videos. So, the YouTube algorithm did what it likes to do, and it began showing that video on the home page of all those Dream subscribers, and of course they would click, and of course it just snowballs from there. Instant viral video, and JellyBean is on her way to becoming a millionaire in less than 1 1/2 years on YouTube.

Looking into the Future

The question now is can JellyBean hold this new audience? She stands a very good chance of doing so with the comedy shorts as long as she can keep things fresh and doesn't make any major mistakes. We could be hearing about JellyBean for a long time.

Optifine 1.18 for Minecraft Java Download and Install. Optifine is the best mod available and is needed for many other great mods including those beautiful shaders. Here is how to download and install Optifine into Minecraft 1.18.

► Get Your Own HTG George T-Shirts, Hoodies and More! https://shop.spreadshirt.com/how-to-gurus/